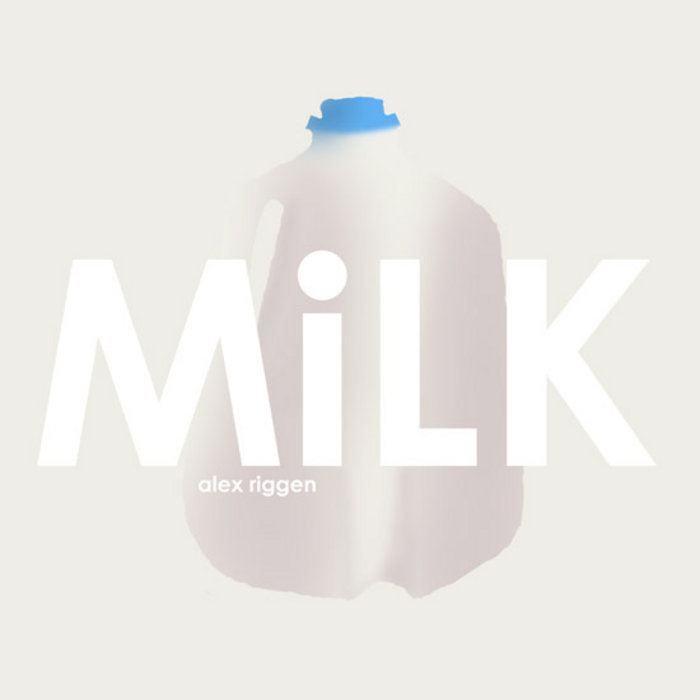 Track Name: Crown
As the light falls on your face
I watch your hand as it slowly starts to trace
My arm down to solid ground
Down here we can't make a sound

I guess it's time to close this down
Remove all your cords and crown
Lie down the earth is soft and cold
Bury your hands all we need has been sold
Track Name: Inch
When the sight of you comes into view
I can't focus my eyes freeze up into
Their sockets and all I wish to do
Is stand right here and take in all of you

I'm so glad you came back here again
It seems like days, months, years and
Centuries since I last held your hand

And when you turn the other way
I'll stand still won't move an inch today
Just in case you forget why you came
Track Name: Milk
Sneak into view this corner window
Peer into you I understand now
There's milk on the floor in shallow white lines
Flows into you between the tile floor

I sat right here I watched it burn
From the leaves it took I had to turn
From the red and soot I sought to learn
The psalm they sing each and every word
Track Name: Lick
Far away from Pakistan lives the old gypsy with the wrinkled hands
She'll lick your lips and lead you down far below this old mining town
She says
Don't you worry my darling dear these sugar pops will sweeten your fear
Shiver me timbers and tiddly pops I'll take you down to taste the gum drops

It's getting late she's starting to sway might be time to call it a day
She'll lead you home without a sound then lies on her spine upon the ground
She cries
Holy holy night and fingers deep my little pinky has fallen asleep
Death becomes her and Sally too I wish I were as quick as you
Track Name: Toolbox
Toolbox on the shelf
Underneath the wishing well
We gather up all we need
As brother brings the winter meat
And buried deep below our feet
Sits the man who couldn't keep
The wishing well full and sweet
For upon his knees the blood ran deep
And with these tools up on the shelf
The buried man began to knell
And dug a screw from underneath
Into his flesh the milk white feet
We grabbed our bags and began to eat
The sullen drought from summer's heat
And every year we remember he
Who brought us dirt for which to sleep